Motion Disabled: Unlimited is the 2012 edition of Simon McKeown’s internationally exhibited exhibition Motion Disabled. The 2012 impression studies the body and movement of some of the UK’s most famous Paralympians. Viewers are given a chance to watch and study the physicality and movement of the modern-day disabled athlete, the Paralympian. What is it like to walk and jump without legs, or to sail with one arm? Permission to view is granted; cultural identity removed; disabled avatars move.

The work continues to explore McKeown's interest in normality and difference and is made up of three distinct sections in addition to the web site. A large inflatable sculpture forms the core part of the exhibition. Cold air-filled, this sculpture was placed in cities and events during 2012 at various locations globally. In addition a new series of motion-based artworks featuring the Paralympians. An iPhone 4 Augmented Reality (AR) application linked everything together introducing viewers to the exhibition, and it’s concepts using high tech but accessible methods.Paralympic athletes directed by Mckeown had their motions captured at Centroid 3D's facility at London 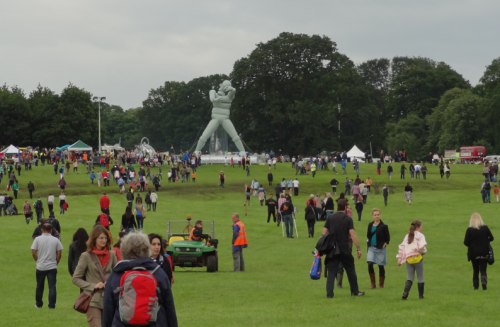 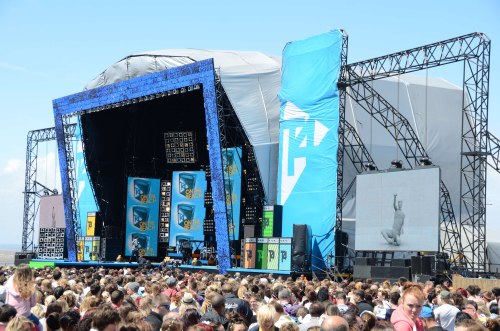